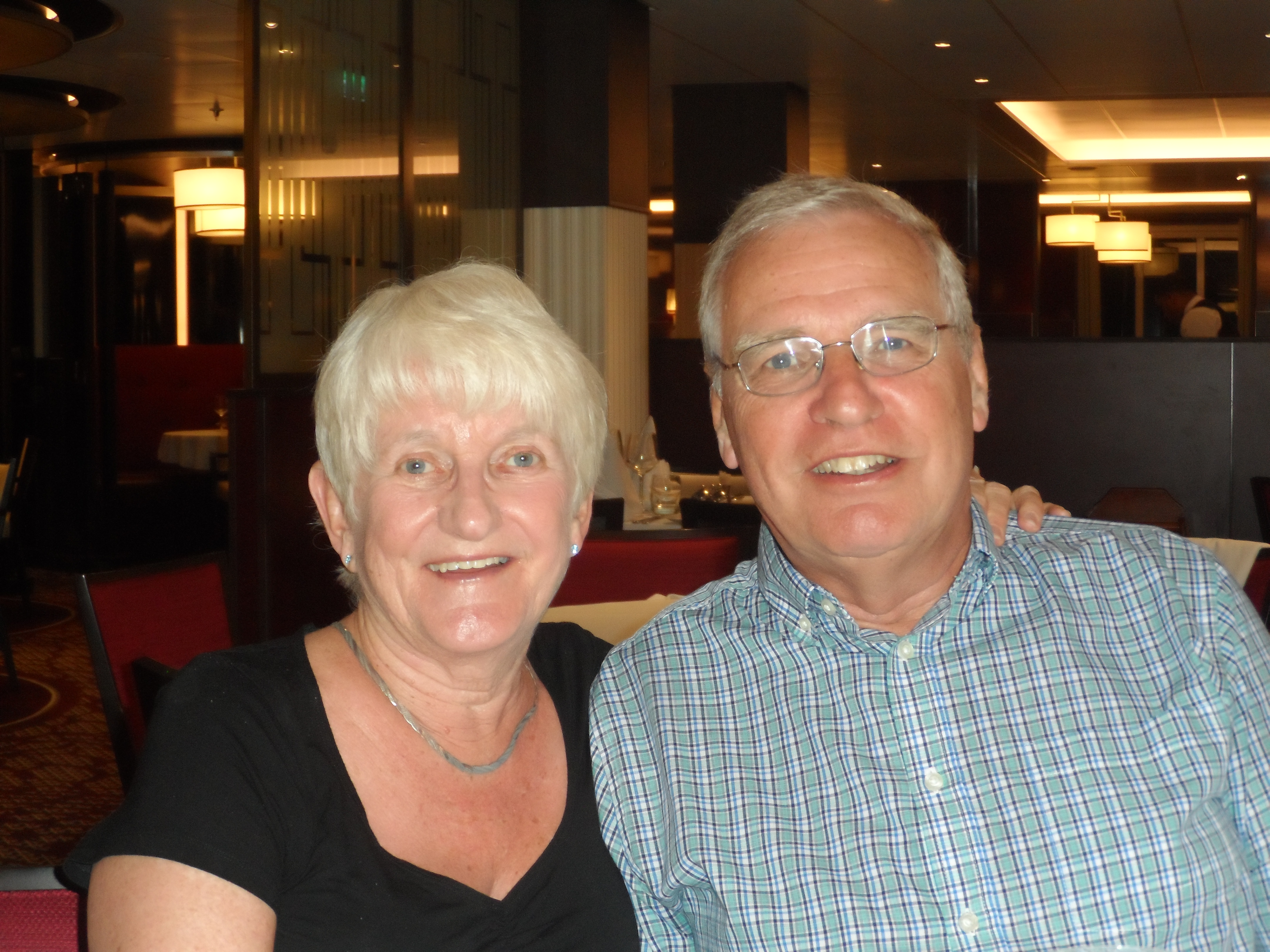 Roy and Dorothy both committed their lives to the Lord as children in The Salvation Army, through which they met, married in 1968 and served in leadership roles until in 1984 when they started, in their home, what became Colchester Area Community Church, which they led as co-pastors until 2009, when they handed the senior leadership of the church on to a younger generation. Roy had a varied career on the senior management development career path of a major UK bank, including serving in Head Office roles and was national secretary of the bank’s Christian Fellowship for a number of years. In 1990 he left the bank’s employment to lead full time the growing church in Colchester and at that time the Lord opened the initial door to prophesied wider ministry overseas, which developed into a significant amount of overseas ministry over many years, undertaken by both Roy & Dorothy in Poland, the Philippines and a number of African countries.

Roy & Dorothy are also available to minister beyond the Plumbline family of churches and can be contacted via email at: r.wheeler@plumbline.org.uk