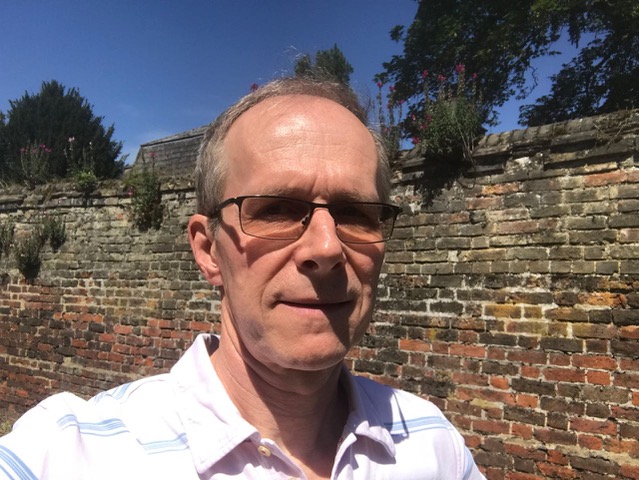 Trevor has been an elder of Huntingdonshire Community Church since 2011. He also volunteers as HCC’s administration manager, working nearly full-time in the church office in the centre of Huntingdon. He coordinates worship in HCC and also leads a small group in the church.

In addition, Trevor is Chair of Transform Work UK, a national charity which supports Christians in the workplace, helping them to form groups which engage with their organisations under the Diversity agenda and are a witness to God in the workplace.

Trevor spent his working life as an engineer in the RAF, retiring in 2013. His last 7 years of service were spent at the Ministry of Defence in London. During this time he led the Christian group in the MOD and was in the leadership team of Christians in Government UK, which brings together the Christian groups in the government departments in London and the UK. In his last year in London, he served as Chair of the organisation.

For several years, he played a large part in organising the Whitehall-wide Carol Service, an event held in Westminster Abbey which draws 2000 civil servants, including senior officials and cabinet members. He was also part of various other activities which encouraged and supported Christians in their work in national government.